Popular disc jockey, Cuppy Otedola was snapped days ago having a wild time out with her manager, Farida in Ibiza. The two friends kissed and posed for cozy photos together at music fest held in Spain.

The daughter of Nigerian billionaire businessman, Femi Otedola, was captured on camera feeding her boyfriend, Asa, who is Davido’s manager, mouth-to-mouth bird-style, as she celebrates his birthday. 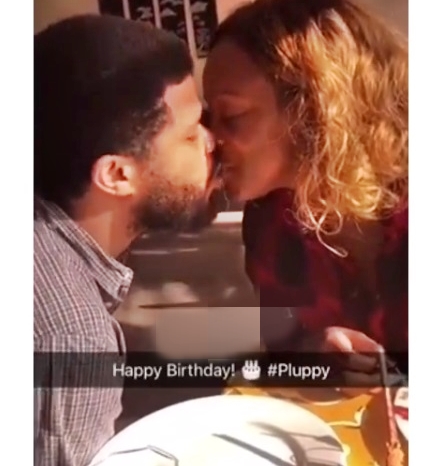 DJ Cuppy and her boyfriend Asa, in the video making the rounds online, recreated the popular spagetti scene in Disney’s animated feature ‘Lady and the Tramp.’
The movie was a canine love story about two dogs from very different worlds that were united by dire circumstances and a romantic plate of spaghetti and meatballs.