Samsung, one of the world tech giant is about to launch another new make of Samsung notes this time they are coming with Samsung Note 9 a new variant to their earliest versions.

The wait is finally over according to Bloomberg, the company has confirmed that it will be unveiling it’s much anticipated flagship the Samsung galaxy note 9 at an upcoming event in New York, USA on the 9th of August 2018. Samsung fans all over the world now have a reason to celebrate as the launch which was earlier slated for July was postponed indefinitely because vice chairman of Samsung Lee Jae-Yong decided he wanted to make some last minute changes in design to give it a slim bezeless appearance. Looking at the new design, I believe it’s worth the wait.

The codename of the galaxy note 9 is ‘CROWN’. As crazy as it sounds, it was actually the bezeless phones released by Chinese makers Vivo and Oppo that forced Samsung to redesign the Note 9. The Note 9 is going to be a big upgrade to the Note 8 released last year as it will be powered by Qualcomm’s fastest processor, Snapdragon 845, rear-mounted finger print sensor, metal frame and dual cameras, 6.3 inch display and a huge 3850 mAh battery.

Samsung Note 9 is coming with this expected features of the phone, Galaxy Note 9 is expected to bring many big surprises, as we have been seeing in leaks and rumors for quite a while now. People have great expectations on hardware sides like the rumoured 8GB RAM and 512GB storage, as well as on software front — the upgraded AI-powered virtual assistant, Bixby, which is affirmed by the company itself.

The phone is coming with dual-rear cameras in the Note 9 like it went in last year’s Galaxy Note 8. Another surprising element is the presence of the 3.5mm headphone port, which most of Samsung’s rivals have started. It is expected that Samsung will launch a Note 9 in a gold and blue colourway, if that is the case, it will be an instant buy for a lot of people.

The device is also coming with it’s iconic, rebranded S-Pen stylus
It will be loaded with 6GB/8GB of RAM, 64GB/256GB ROM. Price is rumored to be at least $929. Quite expensive.

Launch Date For The Samsung Note 9

In 9th of  August is the D  day for the official launch of Samsung Note 9. Samsung‘s new teaser has strongly hinted that the #GalaxyNote9 is most likely scheduled for a launch on 9 August. Rumours are that the #GearS4 smartwatch will tag along as well.

Pictures Of The New Samsung Note 9 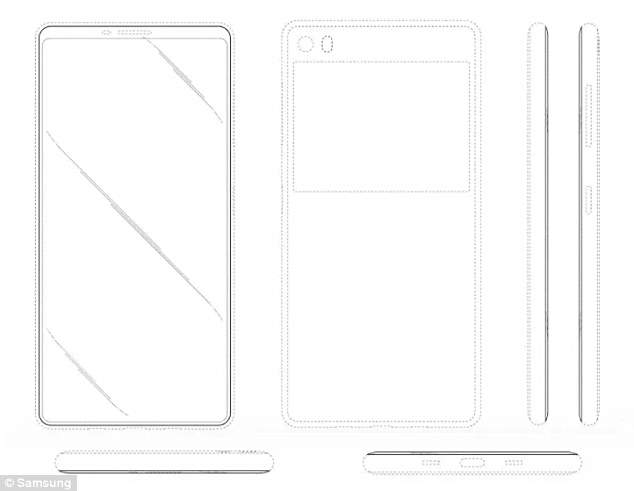