Rachel Bandman, 19 years old (pictured), was found dead in the bedroom of her university apartment, dressed only in her underwear bottoms.

An alleged drug dealer, 22-year-old Anthony Hunt, was arraigned in federal court on Monday on charges that he intentionally caused the death of the sorority girl by providing her with a fatal dose of drugs.

The young college girl was found by her roommate at their apartment, unresponsive and with her breasts exposed.

A police officer who arrived on the scene attempted to revive the teen, but was unsuccessful.

But on Monday, Watts said that the death of the 19-year-old now is classified as a “homicide,” meaning she deliberately was killed.

The charge against Hunt is illegal distribution of oxycodone resulting in death, according to his indictment. Hunt also is charged with possession of a firearm in furtherance of a drug crime.

Oxycodone is a powerful narcotic prescription drug often used illegally to produce a “high.” It is one of the most popular illegally used drugs in United States and is responsible for hundreds of deaths a year.

“Mr. Hunt had every reason to believe that death would occur when he distributed the drug,” the prosecutor told the judge in a five-minute hearing at the federal courthouse in Columbia.

Prosecutors claim that Anthony Hunt intentionally killed the 19-year-old girl, whose body was found topless, but authorities haven’t yet indicated what led them to determine the case was a homicide.

It is also not yet known if Hunt will be charged with sexually violating Rachel Bandman while she lay on her bed, unconscious and nearly nude.

If convicted, Hunt would face a federal prison sentence of 20 years to life.

The dead 19-year-old was a sorority sister at the University of South Carolina. The teenager also worked as a cashier at Victoria’s Secret, the popular lingerie store.

See more pictures of the girl below: 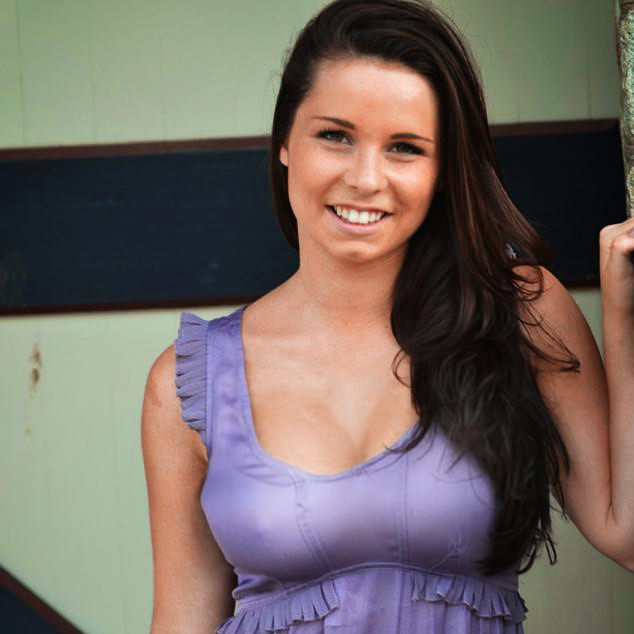 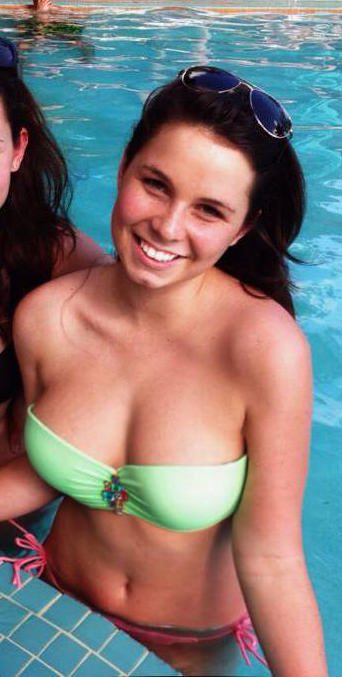 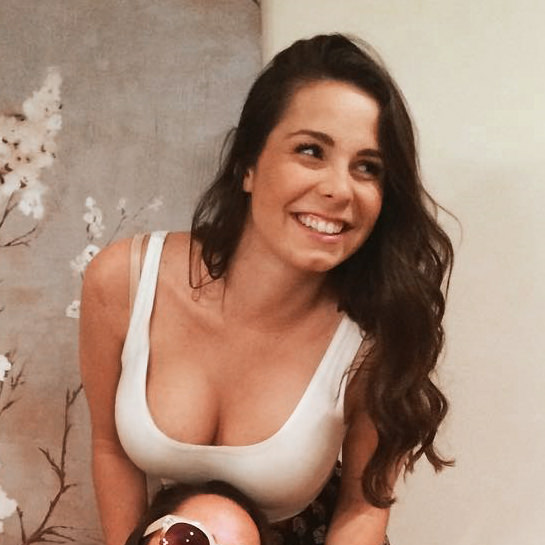