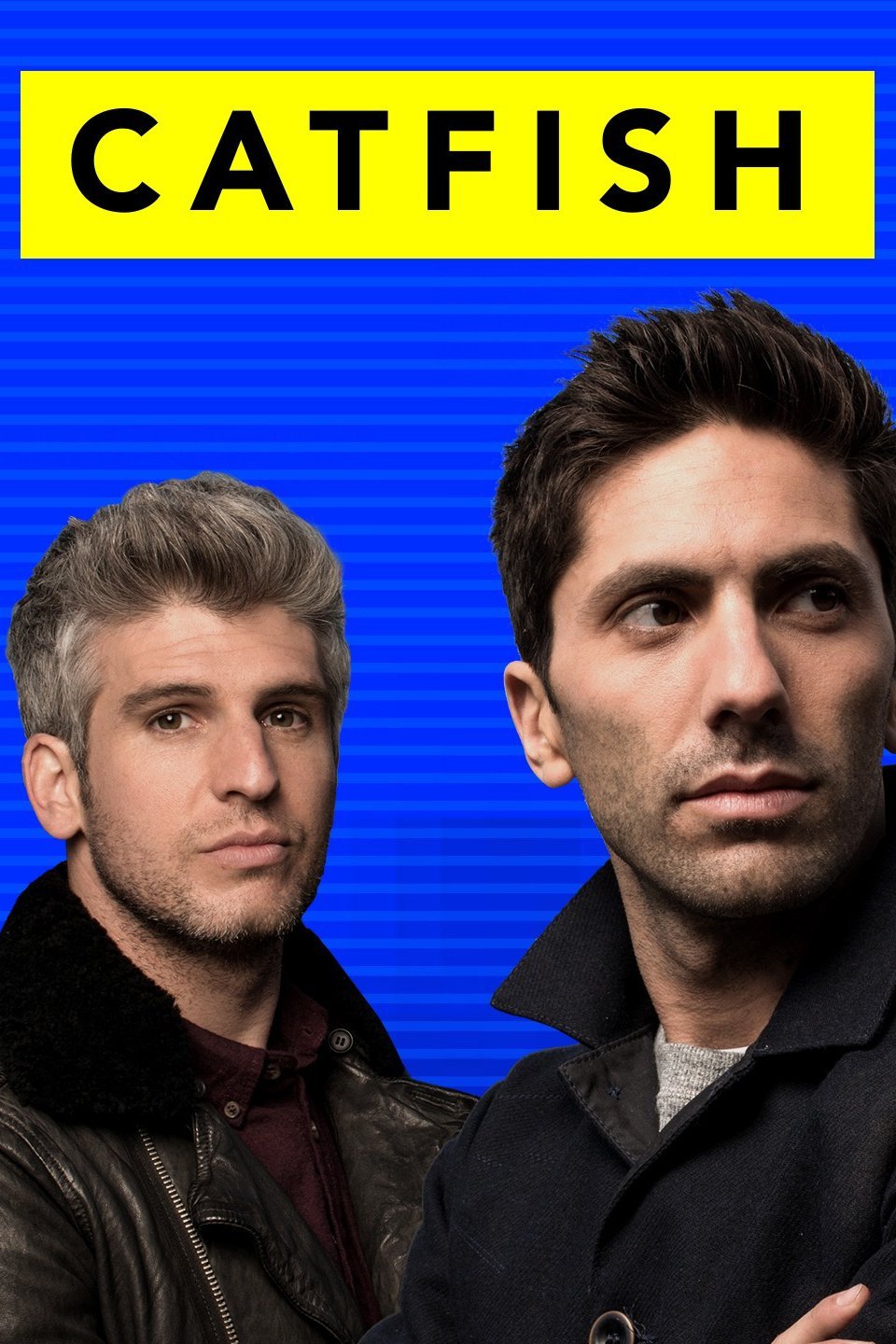 From the producers of the critically acclaimed 2010 documentary film “Catfish” comes a TV version, which follows the journey of couples who have formed an online relationship but have never met in person. Filmmakers Yaniv “Nev” Schulman — whose own online love drama was the subject of the “Catfish