Amarachi Uyanne mononymously known as Amarachi is a young dancer, violinist and singer who came into the limelight after winning the premiere edition of the Airtel-sponsored Nigeria’s Got Talent.

Winning the reality show at just eight years of age not only introduced Amarachi to our screens as a child dancer but also saw her becoming one of the youngest millionaires in the country after being awarded a cash prize of N10million.

After gaining substantial fame, Amarachi launched her music career with the release of Amarachi Dance which was well received by fans in Nigeria and beyond.

Following the success of her debut single, she went on to release other musical works such as Get Down, Te Quiero and Ova Sabi which featured indigenous artiste, Phyno.

It’s been six years and little Amarachi is not so little anymore. 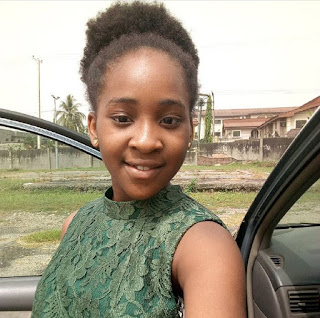 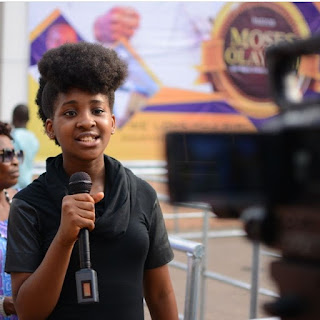 Would you recognize her without being told?