At least 22 persons have died and scores injured in a ghastly motor accident along Kware-Gwadabawa road in Sokoto state on Sunday.

The accident involving a truck and a Toyota Sporadic vehicle which was said to be conveying a newly wedded bride and some members of her family occurred around 8pm.

However, the spokesman of the Sokoto state Sector Command, Aliyu Kanya said the accident was caused by over speeding and claimed 20 lives while 12 others including the bride sustained various degrees of injuries. He said that the injured ones were responding to treatment at the hospital. 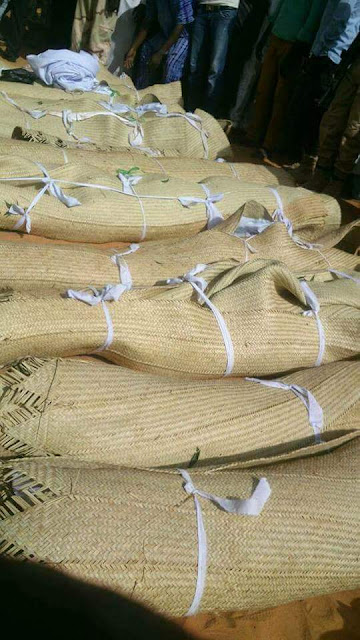 Spokesperson for the State Police Command, Ibrahim Abrass put the death toll at 22 while 13 sustained injuries. He said that the number of the death could be more as some of the dead bodies were taken away by their relatives before the arrival of the police. 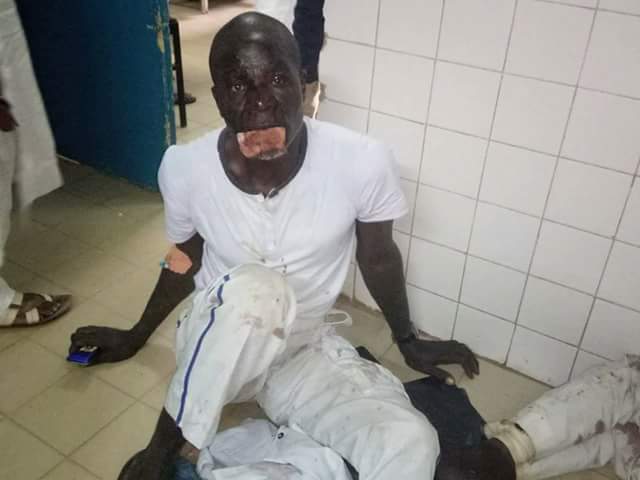 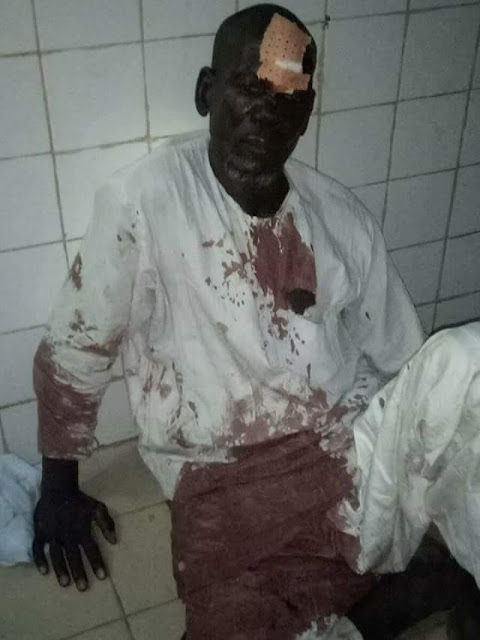 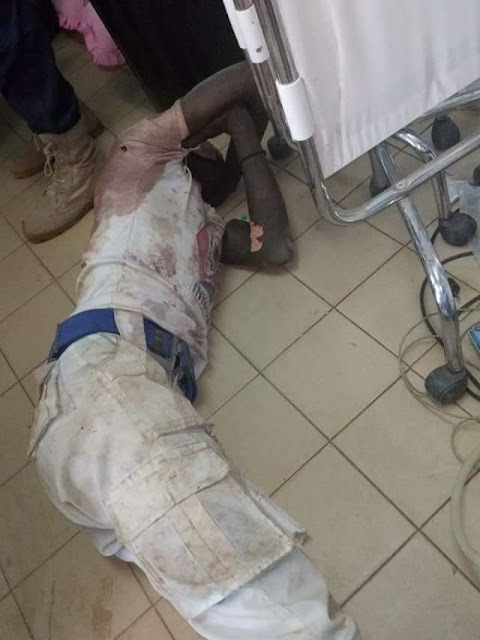 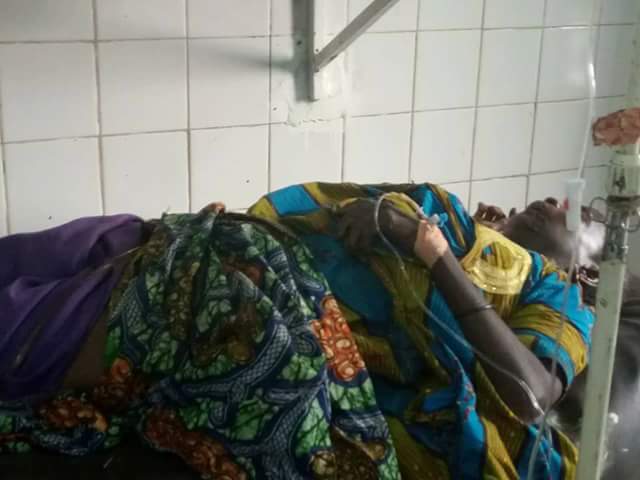 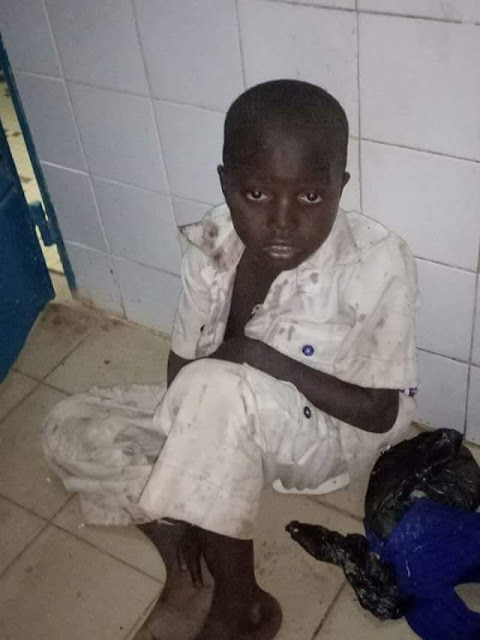 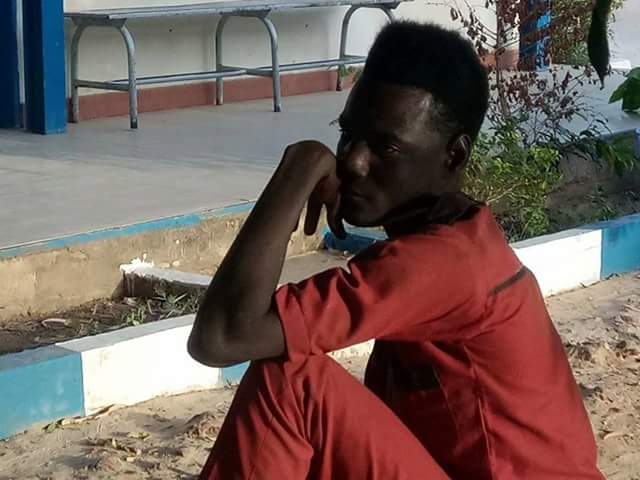 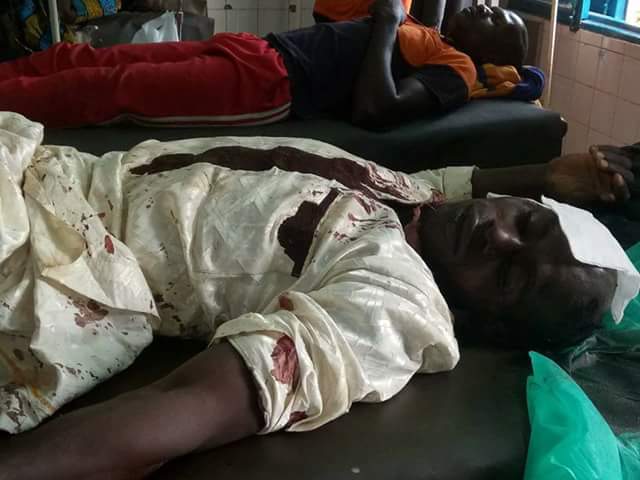 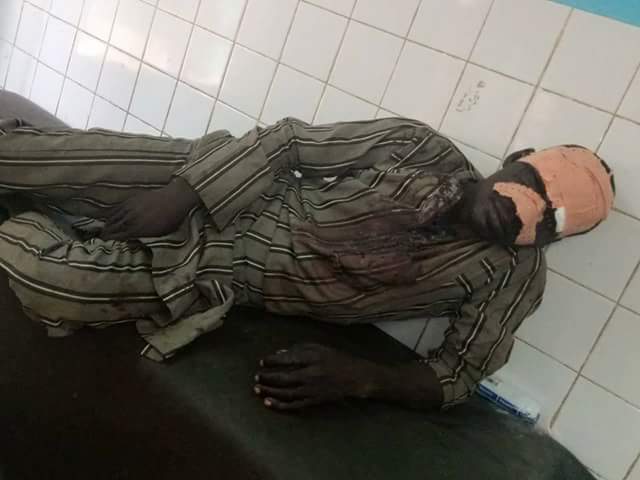 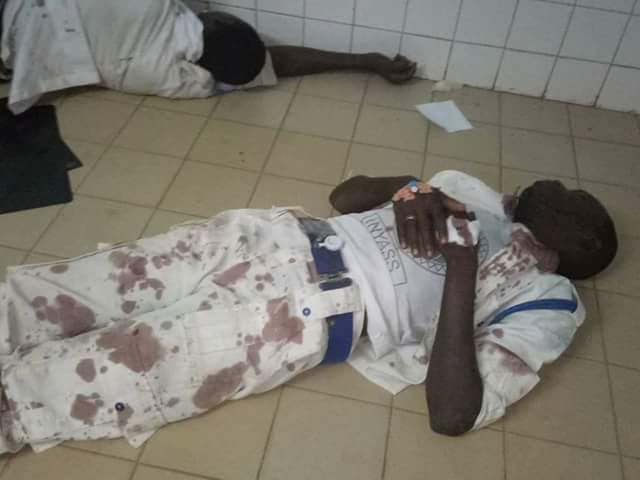 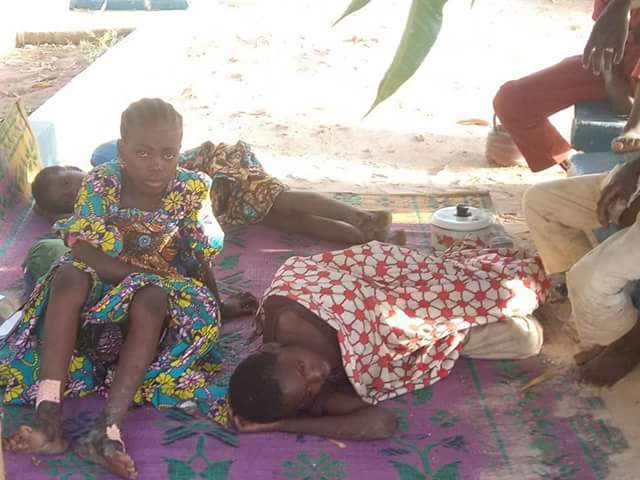 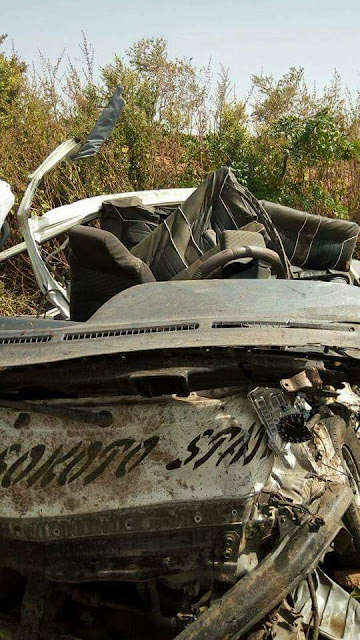 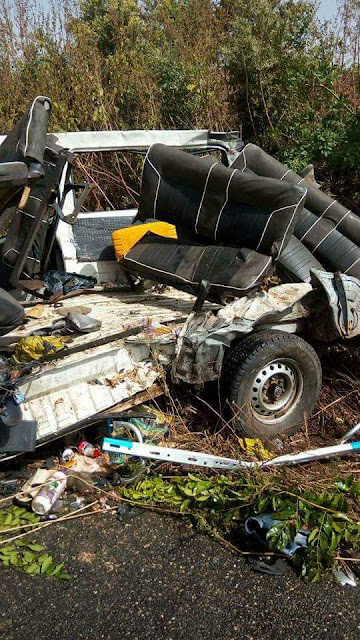 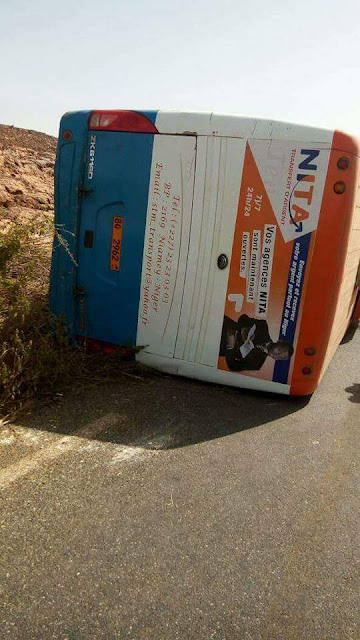 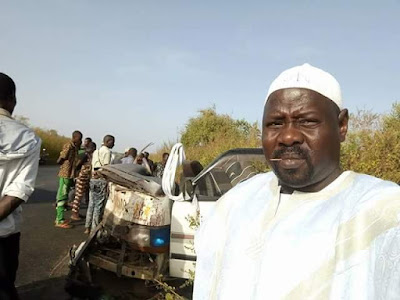 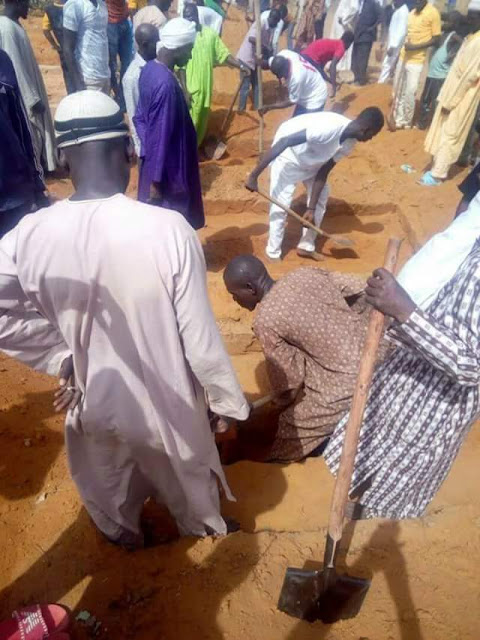