Nigerian singer, Oluwatosin Ajibade aka Mr Eazi has been breaking the internet for the wrong reason recently but that did not seem to affect the massive turnout for his concert in London last weekend.

The “Life Is Eazi” Culture Festival Event which happened on Saturday, September 23rd, drew crowds by the multitude at Roundhouse London which saw performances from Wande Coal, Fuse ODG, Small Doctor among many other major acts.

See some photos below; 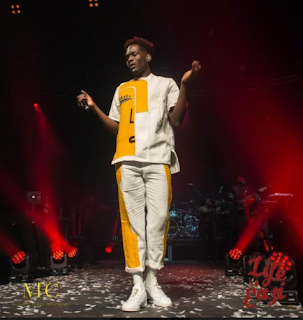 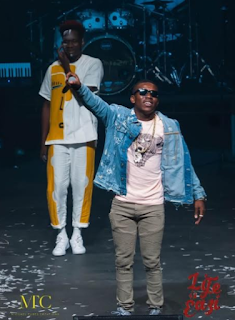 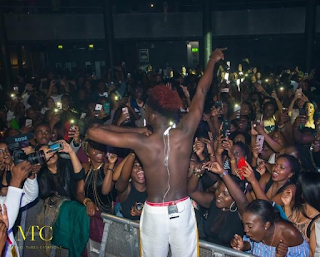 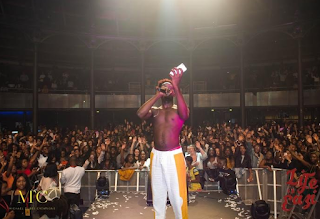 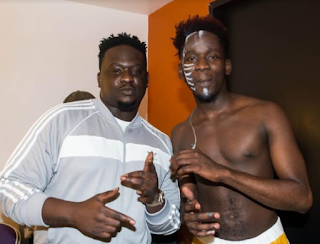