According to multiple online report,Mr. Supreme, the wanted leader of the notorious cult group, Dey Bam, tormenting communities in Rivers State, has been shot dead by troops of the Nigerian Army, over the weekend.

The troop also overpowered and arrested another member of the cult group, ThankGod Ndunaka, who has been handed over to the police, while several other members escaped during the operation.

According to a statement issued on Tuesday by the Deputy Director, Army Public Relations, Colonel Aminu Iliyasu, operation was conducted by the army troop, acting on a tip-off. 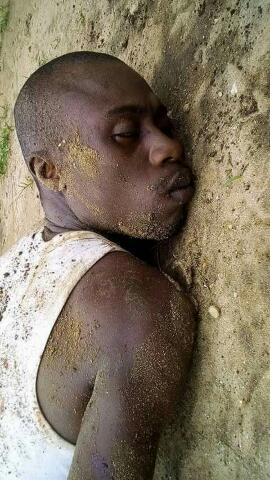 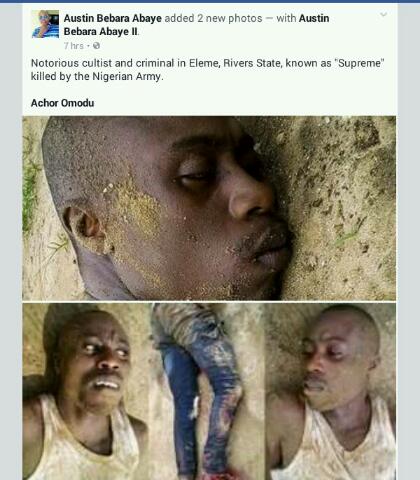 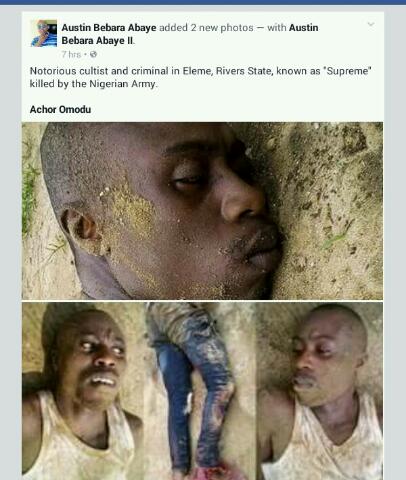