Tshepo Mokoena, the father of Karabo – the lady murdered and burnt beyond recognition by her abusive ex boyfriend in South Africa, revealed this on his Facebook page. News broke today that the ex-boyfriend in question (now identified as Sandile K M), actually battered her during their relationship and drained her emotionally.
He also tried to kill her a few times, but she always escaped. Sadly, he succeeded the last time.

Tshepo, who cried out on social media for help in locating his missing daughter, updated his Facebook page this morning saying Sandile haa confessed to his heinous crime.

See his posts below… 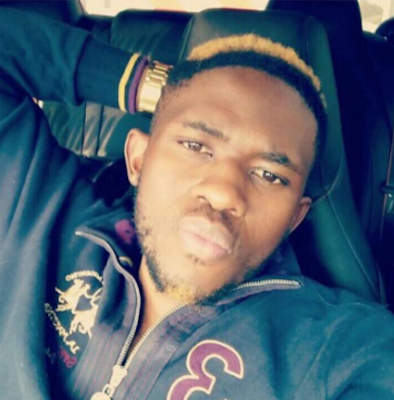 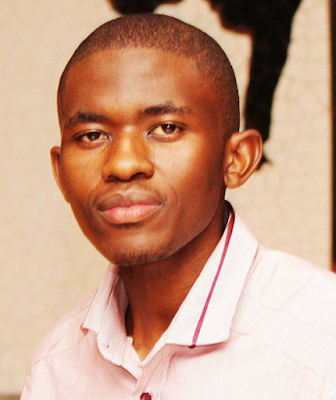 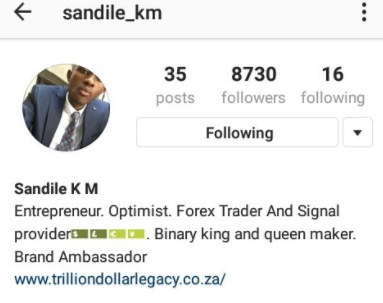