The picture of the heartless man who allegedly killed and burnt his girlfriend over a misunderstanding has been made public. 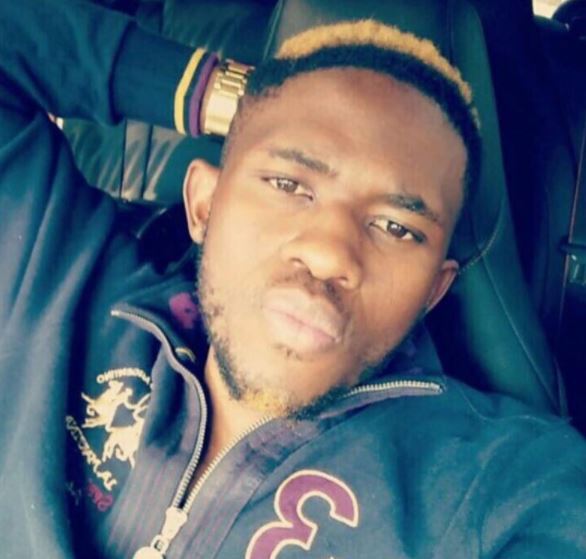 This is the man who allegedly murdered his girlfriend and burnt her
The photo of the man accused of allegedly killing and burning his girlfriend in South Africa has been revealed.
Karabo Mokoena was brutally murdered by the boyfriend who also burnt her body after the murder. The photo was shared by a friend of Mokoena who was pained by the girl’s death. 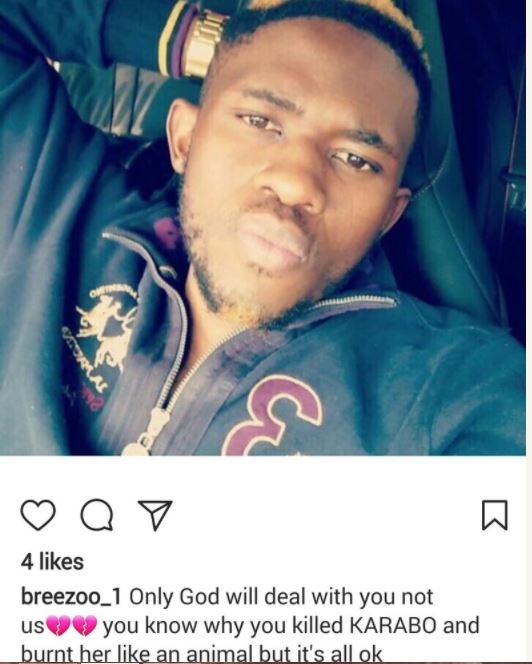 We earlier reported that the family of the South African lady were left grief stricken after the news was made public. 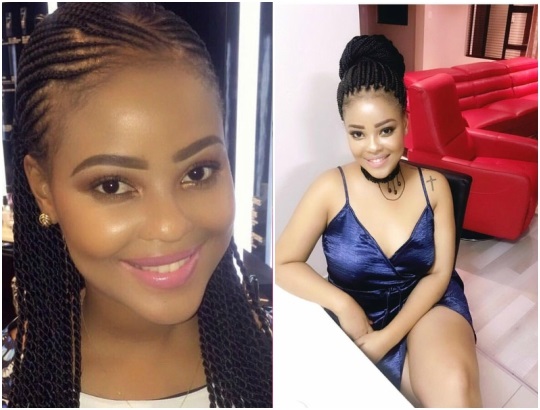