Karabo Mokoena’s alleged murderer, Sandile Mantsoe has appeared in court today after he was arrested yesterday.

According to new revelations in court today, Karabo’s father, Tshepo Mokoena says Sandile’s family was seen on CCTV cleaning the apartment where he murdered her and leaving with linen. 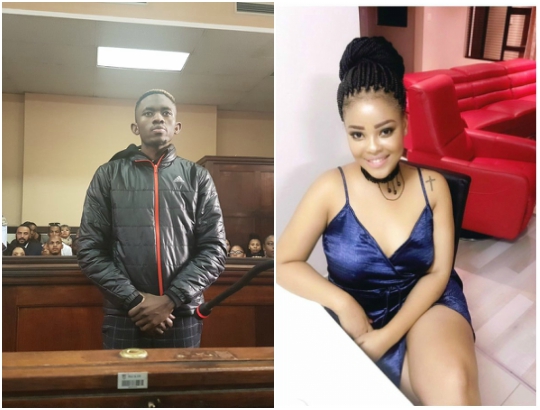 Sandile Mantsoe will remain in custody and his bail application will be heard on 24th May. Photos below… 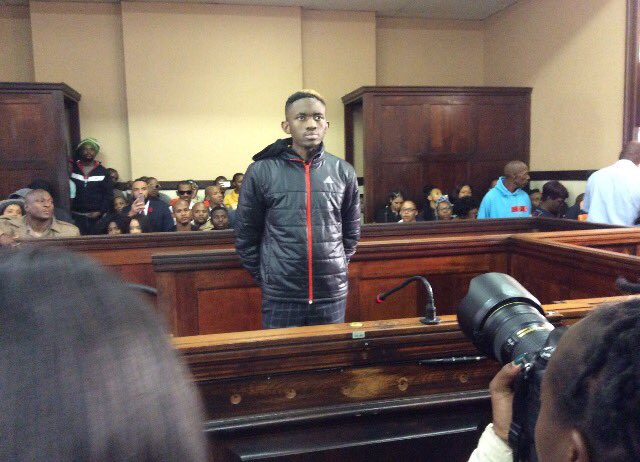 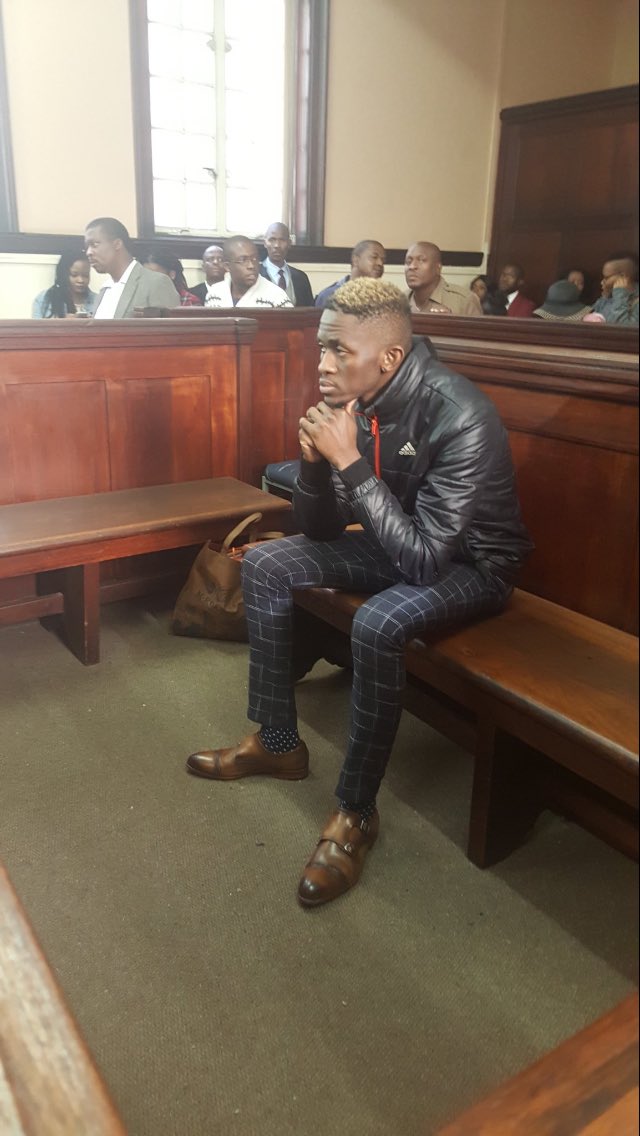 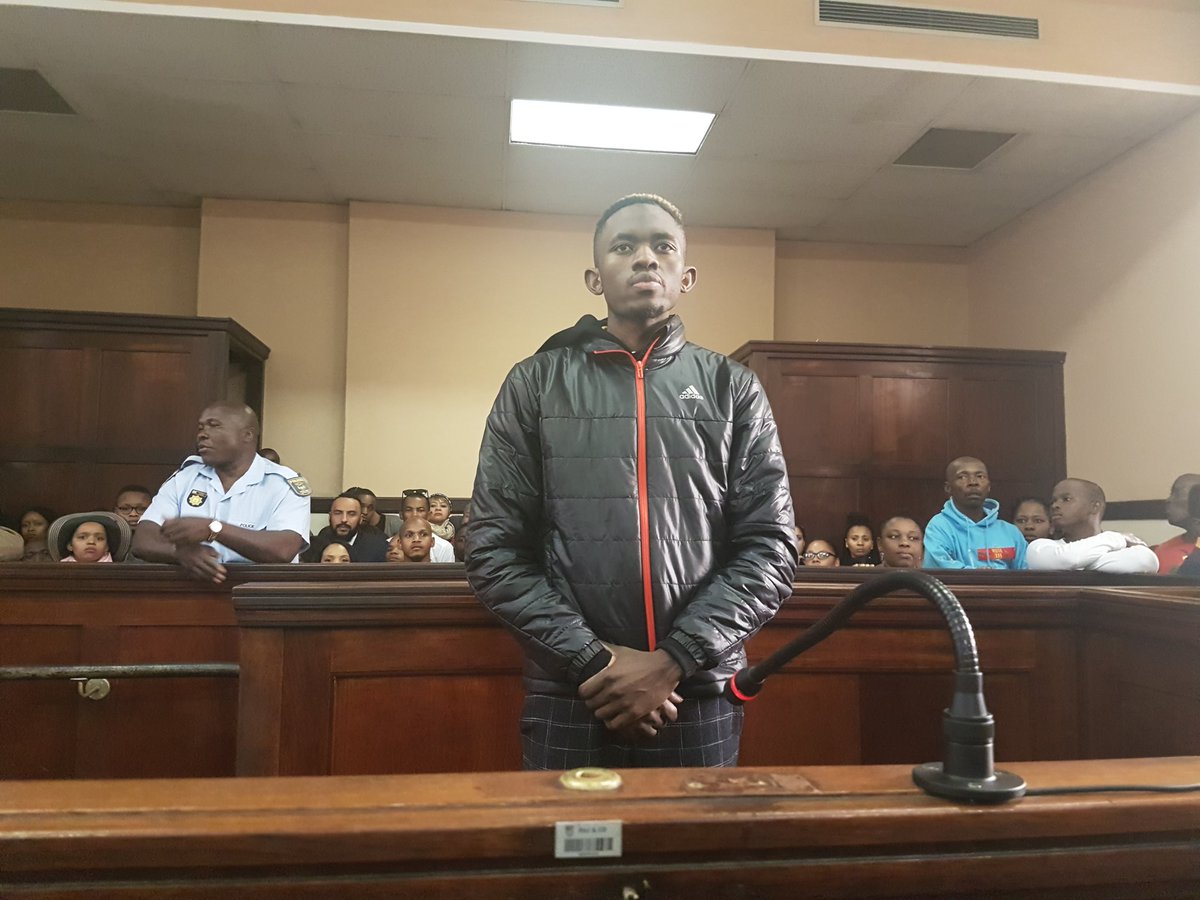 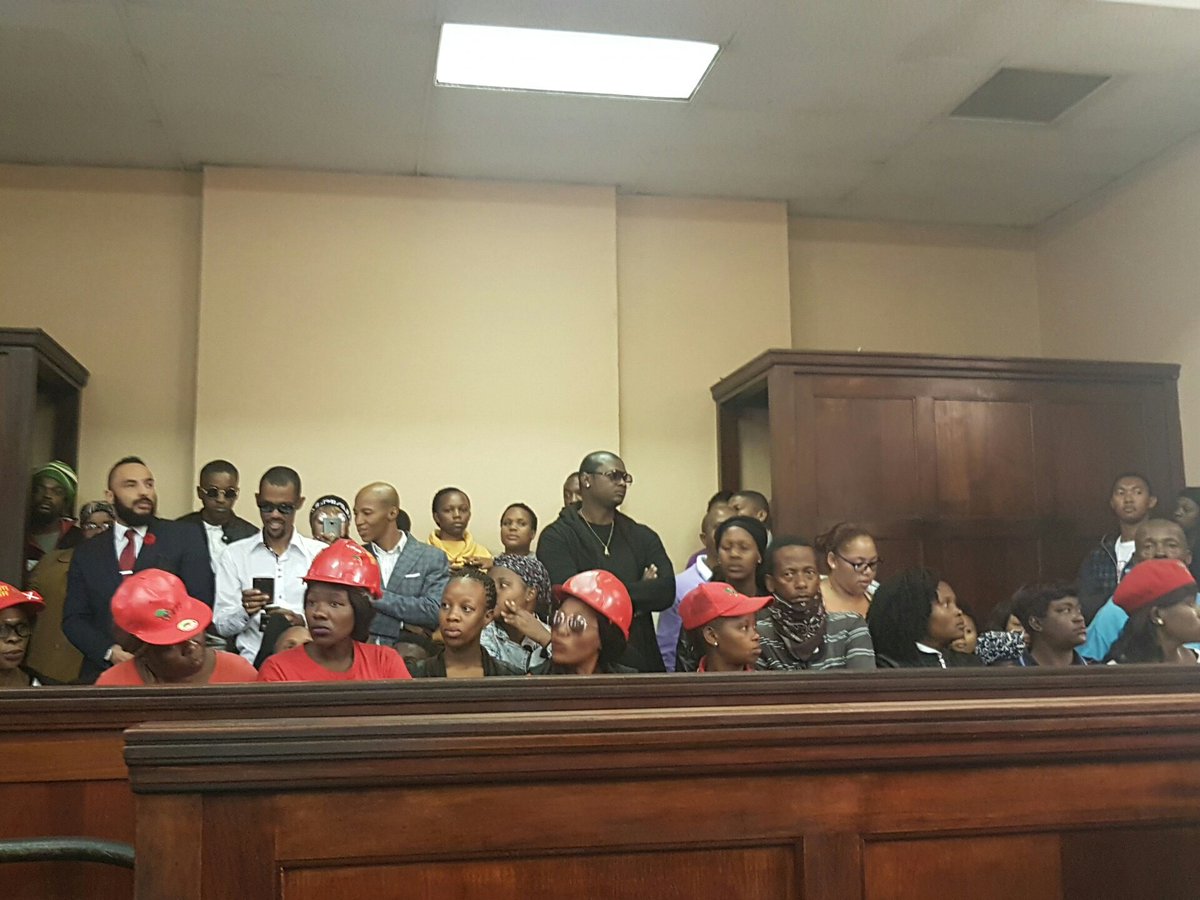 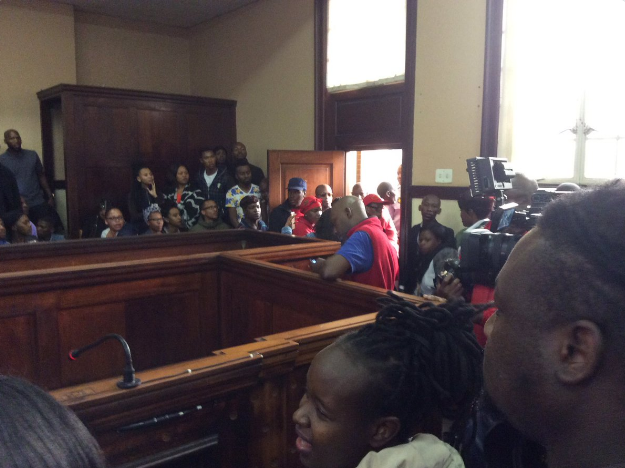